Tavalisse™ (fostamatinib) has been approved as a new treatment for adults with chronic ITP who have had an insufficient response to a previous treatment. Tavalisse is the first ITP therapy to receive a New Drug Application (NDA) approval from the FDA since the TPO-agents Promacta and Nplate in 2008. Tavalisse targets the underlying immune cause of ITP by impeding platelet destruction, providing a crucial new therapy option for patients who have had an insufficient response to one or more previous therapies. PDSA Medical Advisor, James Bussel, MD, explains that “chronic ITP is challenging to treat because the heterogeneity of the disease makes it difficult to predict how an individual patient will respond to available treatments. The FDA approval of Tavalisse arms physicians with a new treatment option, which has been much needed in this patient population.”

Fostamatinib works by inhibiting platelet destruction in antibody-mediated platelet elimination by blocking a key part of the signaling mechanism in this critical pathway. The therapy is a good option for patients who have been unresponsive to other past ITP treatments due to its different mechanism of action. Raul Rodriguez, president and CEO of Rigel Pharmaceuticals, explains “this regulatory milestone, our first product approval, validates the therapeutic effect of SYK inhibition in an autoimmune disease, and we will continue our study of fostamatinib for the treatment of other autoimmune diseases, including autoimmune hemolytic anemia, a rare disease for which there are no approved therapies.”

The approval comes after a Phase two study, two phase three studies using placebo and a long-term study analyzing the effects of Tavalisse in a total of 163 ITP patients and over 4,600 subjects that were evaluated across other indications for which the drug was used

PDSA Executive Director Caroline Kruse explained on behalf of ITP patients, that they “often feel they have an invisible disease -- one that can not only impact quality of life, but also be life threatening...that’s why we encourage members of our community to learn about their disease, understand treatment strategies, and seek support so that they can advocate for their best care. The availability of a new treatment option provides the ITP community with more choices.”

Tavalisse will be available for commercial use by the end of May 2018. 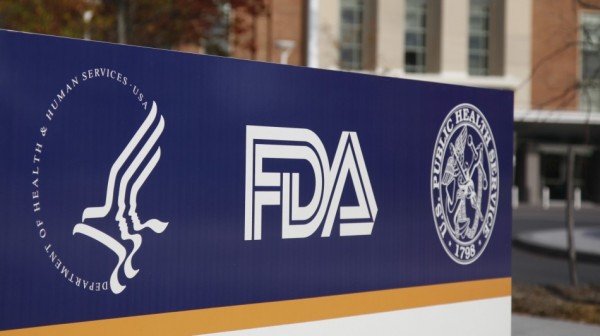 Rigel Pharmaceuticals’ ITP therapy Tavalisse (fostamatinib) is now available for Expanded Access/ Compassionate Use. Fostamatinib works by inhibiting platelet destruction in antibody-mediated platelet elimination by blocking a key part of the signaling mechanism in this critical pathway. The therapy may be a good option for patients who have been unresponsive to other past ITP treatments due to its different mechanism of action. “Compassionate Use” is granted by the FDA for therapies still under clinical trial review, to patients living with rare diseases for which there are no comparable alternatives for treatment. While clinical trials for new drugs are used to compile data on the safety and efficacy of a new drug, compassionate use programs are used solely to treat patients and do not gather information about the therapy. Physicians can request compassionate use of fostamatinib if the patient is not eligible to enroll in Rigel’s clinical trial and no alternative treatment exists. Treating physicians can make a request via completion of an application at http://eap.rigel.com. New requests will be considered until April 28 2018 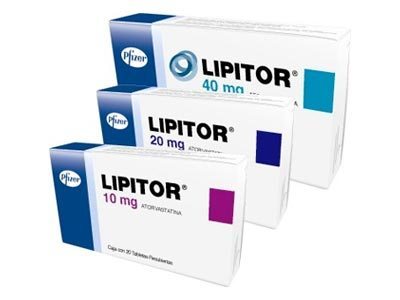 Steroids are considered one of the first-line therapies for treating ITP. However, some patients do not respond to steroid treatment and many others must remain on steroids to keep their platelet counts in a safe range, indicating the need for alternative forms of treatment. Prior studies have shown that endothelial progenitor cells (EPCs) found in the bone marrow may support platelet production. This function might be impaired in ITP. Atorvastatin (Lipitor), which is used widely to lower cholesterol levels, might help repair EPC function and thereby enhance platelet production. Researchers from Peking University People’s Hospital in Beijing recently identified abnormalities in EPCs from patients with ITP compared with a healthy control population. They also found that treatment with Atorvastatin improved the function of EPCs in 70% of these ITP patients, rescuing the impaired ability to support platelet development and thus improving response to steroids. These studies will need to be confirmed and the characteristics that portend response or resistance to atorvastating will need to be identified prior to adopting this new approach for patients who are not in a study protocol.