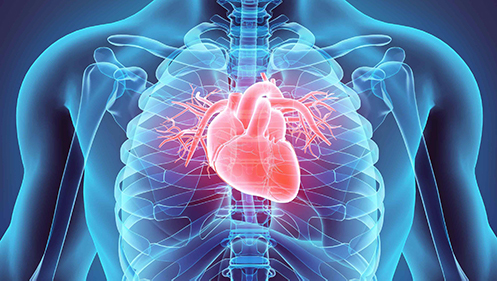 Researchers in the U.K. have discovered that there may be a small increased risk of cardiovascular disease in ITP patients in comparison with controls. Researchers reviewed data on almost 6,600 ITP patients and noticed that 5-6 percent of the sample were diagnosed with heart disease, stroke, heart failure, or heart attack, compared to  4.5% of “healthy” control data. Among patients with ITP, those who have undergone splenectomy seem to be a little more likely to be affected by cardiovascular issues. However, it’s difficult to know which ITP patients are at risk because this study did not account for age, gender, severity of ITP, and treatment history other than splenectomy.

Comment from PDSA medical advisors: Other studies that have explored this have not found any increased risk of heart disease (e.g. Rotholt et al in the journal Haematologica). In this study, the differences are very small and there is absolutely no sense here that ITP patients should be getting special investigations – scans, ultrasounds, stress tests, catheterization – which cause anxiety, cost, have their own false positive or negative, etc. Obviously patients who have had a splenectomy may have extra concerns but can deal with them by good general health behavior: maintaining a good BP (blood pressure), weight, not smoking, proper diet/exercise, all of which is generally sensible and not specific to this study. 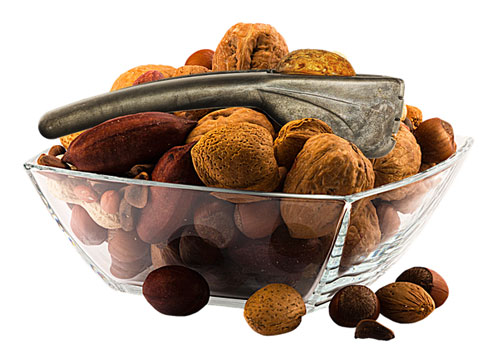 Food Allergy Ruled Out as Cause of ITP

ITP patients frequently ask whether there is a certain diet they can follow for their ITP, or wonder whether their diet might have impacted their diagnosis of ITP. It has previously been reported that some foods cause a brief drop in platelets, but the association between food and long-term ITP has not been examined closely. Food intolerance and allergy, in general, occurs within two hours of contact with the specific food and is mediated by IgE and IgG. Researchers examined the link between Ig-mediated food intolerance and platelet count in ITP patients. Patients and healthy volunteers who tested positive for IgE eliminated food causing an allergic response for a month. After a month, no significant increase in platelet count was observed in either group as a result of dietary intervention. While food allergy would seem to be an easily-blamable culprit in the underlying mechanism causing ITP, this study concluded that food intolerance is in fact not a factor in ITP.