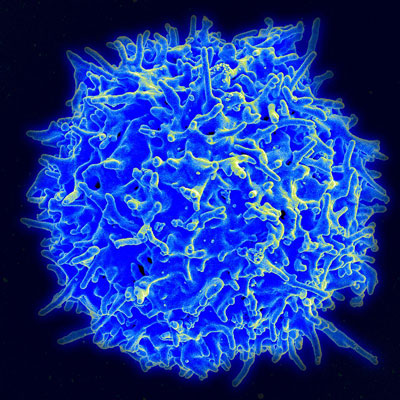 In the bleeding disorder ITP autoantibodies target proteins on the surfaces of platelets leading to platelet destruction. In a newly developed mouse model of ITP, researchers found that CD8(+) T cells limited the severity of thrombocytopenia (low platelets) and were also required for a strong response to steroid therapy. They also found that CD8(+) T-cell depletion led to more severe thrombocytopenia. However, transfusing the CD8(+) T cells helped reduce the thrombocytopenia. In the study T-regulatory cell (Treg) subsets were found and the researchers found that dexamethasone (steroid) treatment expanded CD8(+) Tregs while decreasing the destructive CD8(+) cytotoxic T-lymphocytes (CTLs). The finding may suggest a possible therapy potential for CD8(+) Tregs in ITP. 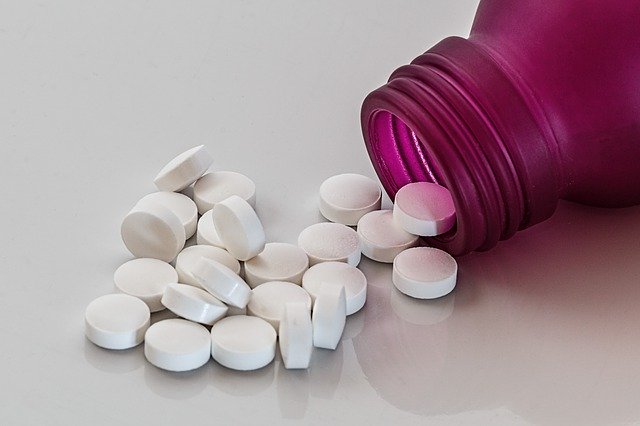 A five-year Korean study of about four million patients found those using antidepressant drugs and nonsteroidal anti-inflammatory painkiller drugs (NSAIDS) such as aspirin, ibuprofen (Motrin, Advil), or naproxen (Aleve) had increased risk for intracranial brain bleeding. Bleeding in the brain can lead to brain damage and in some cases death. Risk of a brain bleed while taking the two drugs was fairly low, with an incidence of intracranial hemorrhage of 5.7 per 1,000 in a year (about 0.5 percent). It is already known NSAID painkillers can lead to gastrointestinal bleeding in some people. Other studies have shown the same is true for SSRI antidepressants (which includes such drugs as Prozac, Paxil, and Zoloft).

The study found NSAID users were 60 percent more likely to suffer brain bleeding within 30 days of starting their antidepressant, even when age and chronic conditions were taken into consideration. Antidepressants can interfere with blood platelets doing their job of promoting normal clotting. Because NSAIDS also inhibit platelets, combining antidepressants with NSAIDs may raise risk for bleeding. The study was conducted in Korea so it is not clear if bleeding risks would be the same for people of other races or ethnicities. More studies will be needed. It was advised patients taking antidepressants be careful about also taking NSAID painkillers and discuss this with their doctor.

BMJ. "Combined use of antidepressants and painkillers linked to bleeding risk: Extra vigilance needed when using both types of drugs together." Science Daily. 14 July 2015.
http://www.sciencedaily.com/releases/2015/07/150714200049.htm

Blood clots, also called venous thromboembolism (VTE), include deep vein thrombosis (DVT) and pulmonary embolism (PE). They affect nearly 900,000 people in the USA each year and claim around 100,000 lives. While common in hospitalized patients, VTEs can be prevented when physicians assess a patient’s risk for a blood clot and follow recommended practice guidelines. A Centers for Disease Control and Prevention (CDC) study reviewed almost 6,800,000 hospitalizations of US adults from 1,000 hospitals to see how a diagnosis of DVT was related to:

The CDC recommended healthcare providers perform assessments that identify hospitalized patients at increased risk and provide counseling on preventive treatment for VTE such as blood thinners and compression stockings. Patients need to inform their doctor about their medical history and health conditions and discuss VTE prevention with doctors during hospital stays.

“New Study Findings: Having an existing health condition and certain hospital characteristics are associated with chances of hospitalized patients being diagnosed with a blood clot.” CDC report of study: Tsai J, Grant AM, Beckman MG, et al. (2015). “Determinants of Venous Thromboembolism among Hospitalizations of US Adults: A Multilevel Analysis.” PLoS ONE 10(4): e0123842. doi:10.1371/journal.pone.0123842.
http://www.cdc.gov/ncbddd/dvt/features/existing-condition-hospital.html 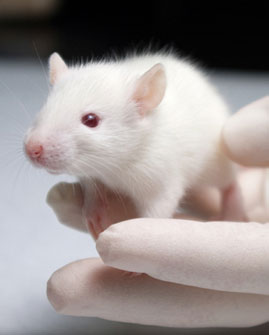 Eating probiotic food or supplements may be a new way to improve disease-associated symptoms that negatively impact the lives of patients with chronic inflammatory diseases. New Canadian research found probiotics work to alter communication between the immune system and the brain, leading to decreased symptoms of fatigue, depression and social withdrawl. These are often seen in patients who have inflammatory diseases, such as rheumatoid arthritis and inflammatory bowel disease. Probiotics, the different cultures of live bacteria and yeasts found in certain foods or sometimes taken as supplements, stimulate natural digestive juices and enzymes to help maintain the health of the microbiota in our gastrointestinal system. Common probiotics include active culture yogurt, kefir, sauerkraut, ocean-based algae such as chlorella or spirulina, miso soup, pickles, and tempeh.

Mice with liver inflammation were fed a probiotic mixture or a placebo. Inflammatory disease may cause changes in brain function and behavior through increased production of inflammatory signaling molecules of tumor necrosis factor alpha (TNF-α). Mice who received probiotics spent more time engaging in social behaviors compared to the placebo mice. Also probiotic mice had lower blood levels of TNF-α. The findings suggest probiotics improved behavioral symptoms in mice by altering communication between the immune system and the brain. The findings suggest probiotics could improve disease-associated symptoms in patients with chronic inflammatory illnesses.

If you or someone you know is living with ITP and are 18 years of age or older, this clinical trial may be for you. There is a clinical trial being conducted by Bristol-Myers Squibb with an investigational drug for the treatment of adult ITP (either persistent or chronic). Have you previously received one or more prior therapies? Have you initially responded to at least one therapy if so – you may be eligible? This study has sites in the US, Canada and Europe.

Is your current ITP treatment working for you?

Rigel Pharmaceuticals Inc. is conducting two Phase 3 clinical studies with fostamatinib, an investigational drug for the treatment of patients with persistent or chronic ITP.  If you are at least 18 years of age, have had a diagnosis of ITP for at least 3 months, and have previously received at least 1 typical regimen for the treatment of ITP — you may be eligible. There are clinical trial sites already open in the U.S., Canada, Europe and Australia.