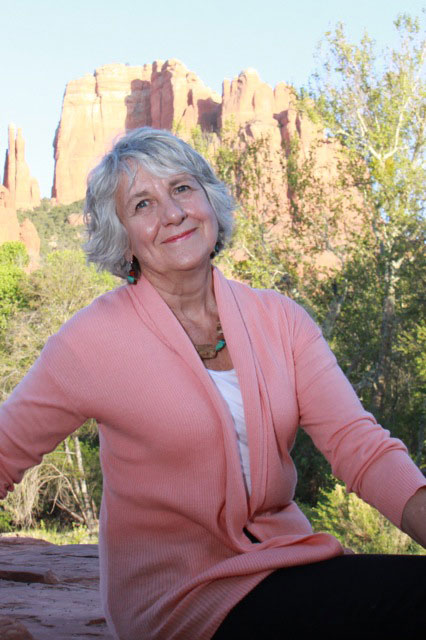 The Platelet Disorder Support Association (PDSA) was founded in 1998 with one goal: to empower those with immune thrombocytopenia (ITP) and other platelet disorders. It was founder Joan Young’s personal struggle with ITP that compelled her to establish a resource of strength for anyone touched by the bleeding disorder.

During her initial medical treatments—all of which failed—Joan realized the world of ITP was a lonely fight. Answers were limited and resources for strength practically non-existent. Her persistence and self-advocacy led to remission, but Joan wasn’t done. Because of her commitment to help others, a website was created for people from all over the world to share their trials and successes of living with ITP. From this creation of community, PDSA was brought to life just five years later.

PDSA is now the exclusive ITP resource in North America with a voice resonating around the world. Each day, we serve the global community of patients, practitioners, caregivers, advocates and key disease stakeholders, promoting their needs through worldwide unification. 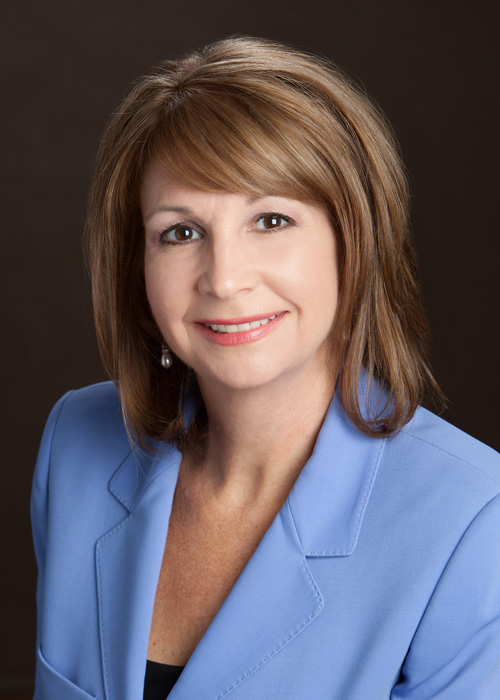 Just as an ITP patient founded PDSA, today’s leadership is continued through a personal connection with President and Chief Executive Officer Caroline Kruse’s diagnosis and successful remission passionately guiding patients on ways to understand and manage their disease.

Whether you are newly diagnosed or caring for a loved one with ITP or another platelet disorder, PDSA is your resource for empowerment through education, advocacy, research and support.