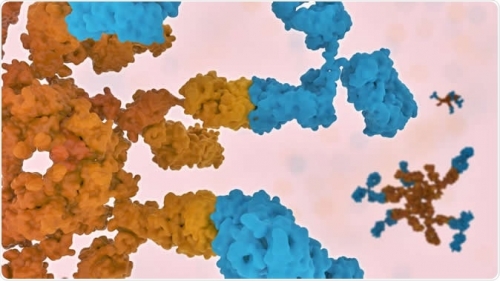 Researchers have homed in on the cells that cause an autoimmune disease to arise in the body.

The lack of understanding of the root cause of autoimmune disease means that treatment for autoimmune conditions is mostly symptomatic. Most clinicians aim at reducing the level of immune cell activation and controlling inflammation in other organs such as the joints, kidneys, and skin. None of the current treatments addresses the course of the disease directly.

The problem was with the extreme rarity of the rogue cells in a blood sample. Often, they make up less than 0.25 percent or 1 in 400. The most sophisticated analyses of these cells to date have yielded only an estimated average of the enormous variety of different immune cells in the sample. The current study thus switched to sequencing the genome of each cell in the sample.