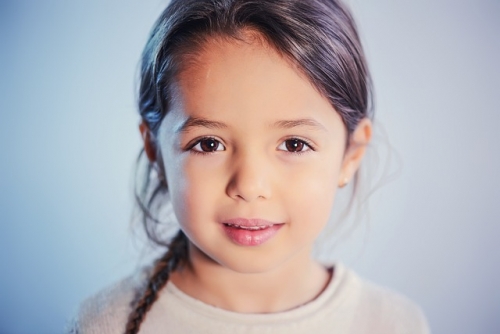 "Immune thrombocytopenia is different in children than in adults, including the fact that it often resolves on its own

While immune thrombocytopenia (ITP) can occur in both adults and children, what makes pediatric ITP most distinct from adult ITP is the high rate of children who improve on their own, noted James Bussel, MD, of Weill Cornell Medical College in New York City.

According to the Platelet Disorder Support Association, ITP affects at least 3,000 children annually in the U.S. -- most between the ages of 2 and 6. And like adults, children will demonstrate the same symptoms of ITP -- the bruises and/or small purple or red spots on the skin called petechiae, as well as nosebleeds, bleeding gums, and blood in the urine or stool.

It is unclear why some children get ITP, but it seems to occur most often in previously healthy children a few days after they've come down with a minor viral infection. According to this study, there was a history of previous infection in 60% of pediatric cases."