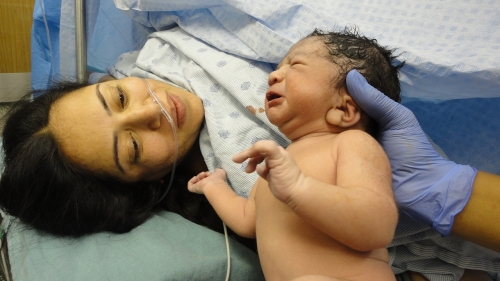 "In a major six-year trial involving over 20,000 women in 21 countries, researchers showed that tranexamic acid, a little-known blood-clotter invented in the 1950s, reduced maternal bleeding deaths by a third if it was given within three hours. It costs less than $2 a dose and does not require refrigeration."