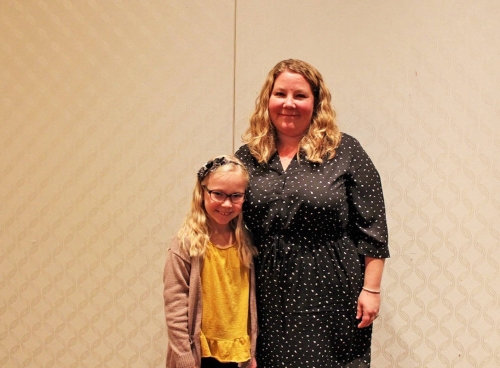 "On May 27th, 2016 Parker was a happy and healthy seven-year-old that was awarded an overall achievement award and scholarship at her dance recital.

“Exactly one week later at 11 p.m. she was being rushed from the Lacombe Hospital to the Stollery Children’s Hospital in Edmonton in an ambulance,” said Richer.

Some of her symptoms at the time included fever, a bleeding nose and bruising.

“It happened so fast and you don’t even realize it at the time but if we wouldn’t have had blood at the hospital when she arrived there she wouldn’t have survived a couple of more hours,” said mom, Carrie Ann."