Dr. Arnold is an Assistant Professor in the Department of Medicine at McMaster University in Hamilton, Canada and Program Director for the McMaster Transfusion Medicine Residency Program. Dr. Arnold obtained his MD from McGill University and completed training in Internal Medicine at the Jewish General Hospital in Montreal. He then completed Hematology training at McMaster in 2003 and a Fellowship in Transfusion Medicine supported by the Canadian Blood Services and the Canadian Institutes for Health Research (CIHR). He holds a Master's degree in Health Research Methodology from McMaster and is the recipient of a CIHR New Investigator Award. Dr. Arnold is a translational researcher with a focus on immune thrombocytopenia (ITP). He is the lead investigator on several clinical trials in ITP and has developed a program of research that spans clinical studies designed to better understand patient preferences with respect to ITP treatments to basic research on the mechanisms of ITP. 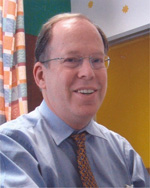 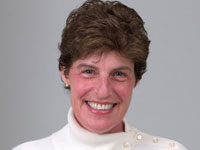 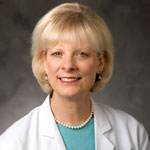 Dr. Andra James is a Consulting Professor of Obstetrics & Gynecology in the Division of Maternal-Fetal Medicine at the Duke University Medical Center in Durham, NC, where she is also Co-Director of the Comprehensive Hemostasis and Thrombosis Center. Dr. James graduated from the University of Virginia School of Medicine, trained in Obstetrics and Gynecology at the University of North Carolina, and completed her Fellowship in Maternal-Fetal Medicine at Duke. Her practice, research, and advocacy pertain to reproductive issues among women with hematologic disorders. Dr. James participates or has participated in a number of organizations that serve patients with blood disorders and is currently President of the Foundation for Women and Girls with Blood Disorders. Dr. James also serves on the PDSA Board of Medical Advisors. 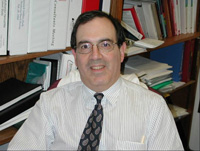 Dr. Craig Kessler is professor of Medicine and Pathology and Section Chief of Hematology. He is also Director of the Coagulation Laboratory at Georgetown. A graduate of Tulane School of Medicine, Dr. Kessler received his specialty training in hematology and oncology at The Johns Hopkins Hospital. An international expert in the area of disorders of coagulation, Dr. Kessler has a particular interest in hemophilia. He also has expertise in the treatment of hematologic malignancies. Dr. Kessler also serves on the PDSA Board of Medical Advisors. 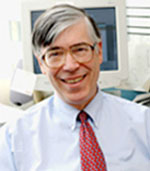 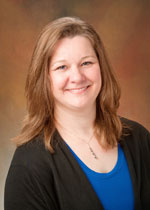 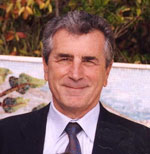 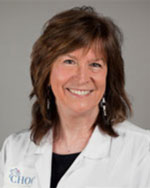 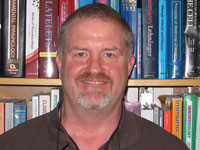 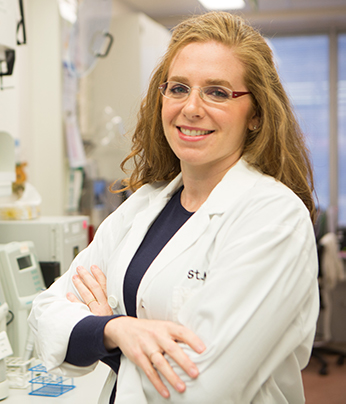 Dr. Michelle Sholzberg received her MDCM and residency training in Internal Medicine at McGill University and she completed additional postgraduate training in Hematology at the University of Toronto. She has also completed a research hemostasis fellowship in Toronto and internationally. Dr. Sholzberg has a Master of Science from the University of Toronto in Clinical Epidemiology and Health Care Research and was awarded the Claire Bombardier award for career promise as a scientist. She is a clinician-investigator with a focus on bleeding, the Division Head of Hematology-Oncology and the Medical Director of the Coagulation Laboratory at St. Michael’s Hospital. She is also the Director of the Hematology-Oncology Clinical Research Group and Co-director of the Hematology-Immunology Translational Research Theme of the Li Ka Shing Knowledge Institute. Her research interests include inherited and acquired disorders of hemostasis. Currently, she is involved in the study of: prediction tools for perioperative bleeding, the appropriateness of coagulation testing, the intersection of women’s health and bleeding disorders, COVID-19 coagulopathy and new treatments for immune thrombocytopenia. 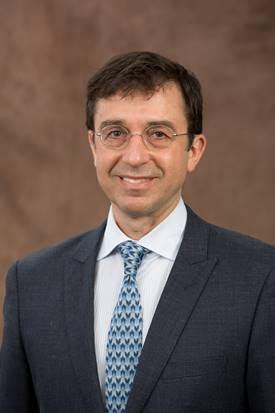