A Single-Arm, Long-Term Efficacy and Safety Study of Subcutaneous Romiplostim (Nplate®) in Children with Immune Thrombocytopenia 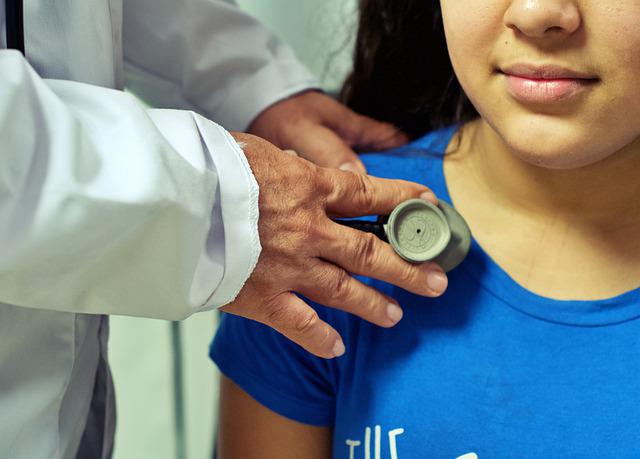 Nplate is a second-line option for treatment of immune thrombocytopenia (ITP). Nplate works by stimulating the production of platelets. The authors of this study examined the effects of long-term use (3 years) of subcutaneous Nplate in children between the ages of 1-18 who had ITP for over 6 months. There were 203 patients initially enrolled, of whom 108 completed the planned 3-year treatment period. The main reasons for stopping treatment were due to patient request (n=15), the lack of efficacy (n=43), and because of non-serious adverse events (n=9).

Side effects (referred to as “adverse events” or “AEs”) were classified as: treatment-emergent (AEs that occurred during the treatment period) and treatment-related (AEs occurring DUE to the treatment). Treatment-emergent AEs were observed in 95.1% of patients and, in order of frequency were: nose bleeds, headache, nasopharyngitis, fever, cough, petechiae, vomiting, and hematoma. Bleeding symptoms occurred in 69.5% of patients, but the incidence steadily decreased throughout the study period. Treatment-related AEs were observed in 56 patients, of whom 8 had to discontinue due to serious AEs (neutralizing antibodies n=4, headache n=2, abdominal pain n=2, presyncope n=1). These AEs occurred in 1 patient each, except for 1 patient who had both headache and presyncope). This study also assessed bone marrow biopsies to evaluate the safety of long-term Nplate use. Repeat bone marrow biopsies were evaluated in 29 patients after year 1 and 46 patients in year 2 and the authors found no significant increase in fibrosis (or scarring of the tissue).

This is one of several studies reporting the use of Nplate for long-term use in children with chronic ITP. Overall, the results “works most of the time” are not surprising. Certainly, neither Nplate nor any other treatment works all of the time, but the results are impressive given the number of children enrolled. Overall, the study is another confirmation of the efficacy and safety of Nplate in children with ITP.
This is the first study since 2014 to have bone marrow data on children with ITP on Nplate. When TPO agents like Nplate were first used in adults, there was concern about scarring in the bone marrow. However, subsequent studies in adults demonstrated that no substantial, clinically meaningful scarring occurred in ITP patients on therapy. This study confirmed that the same is true in children: no scarring or other new serious abnormalities.
Overall, this study supports the utility and safety of long-term use of Nplate in children with ITP. 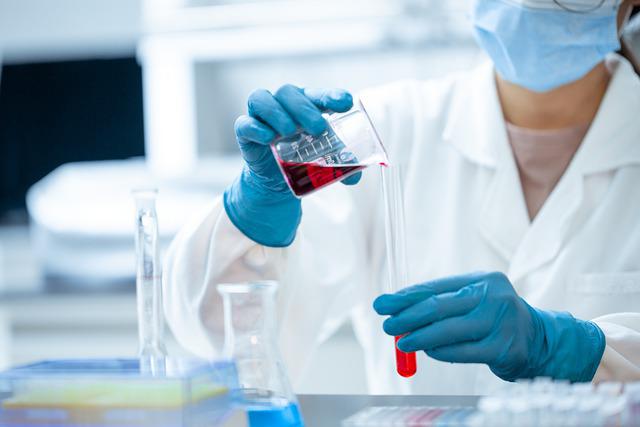 This study is not focused on individuals with ITP. However, it does outline risks for adverse events (AEs), including bleeding, among the general population following SARS-CoV2 infection. This risk assessment can be helpful for ITP patients who are hesitant to receive SARS-CoV2 vaccinations due to a fear of inducing a fall in platelet counts and bleeding.

This study used national registries in Sweden to look at the experiences of 1,057,174 enrolled participants who tested positive for SARS-CoV2 between 1 February 2020 and 25 May 2021. Outcomes were compared to a control group of a little over 4 million uninfected people in Sweden (which represents about half of the country) similar in age, gender, and residence to determine if SARS-CoV2 increased the risk for certain conditions. These included the incidence of deep vein thrombosis (DVT) in the pelvis or lower extremity, pulmonary emboli (PE; a blood clot in the lungs), or bleeding or thrombosis in pregnancy. One goal was also to determine if these risks were similar among each of the three waves of SARS-CoV2 infection in Sweden, and if gender and age were contributing factors.

The overall risk of developing a DVT and PE following infection with SARS-CoV2 was 4 to 5 times the rate seen in the control group. Patients with a documented DVT or PE had a median age of 40 years. The increased risk for a DVT remained for up to three months following infection. Gender was not a risk factor for DVT. The risk of developing a PE was higher during the first wave and more common in men than women (66.4% vs 33.6%, respectively) during the first 90 days following infection and highest in those between 50-70 years of age. The risk of having a PE remained increased for three-six months following SARS-CoV2 infection.

This study highlights that SARS-CoV2 is a risk factor for DVT, PE, and bleeding. The risk was highest in those with more severe SARS-CoV2 infection and among who were infected in the first SARS-CoV2 wave in Sweden. This study confirms what many previous studies have shown: that an infection with SARS-CoV2 (COVID) can lead to too much clotting. It is possible, though not established, that the predisposition to clotting seen in some patients with ITP may be exacerbated by SARS-CoV2 infection. Indeed, two patients previously reported with ITP who were on eltrombopag (Promacta/Revolade®) had COVID and developed a clot.

Some patients with ITP may also have a tendency towards clotting. If a patient with ITP develops COVID they may be at increased risk for too much clotting in addition to reduced platelet counts bleeding.

Treatment of ITP in the setting of COVID infection requires a balance between avoiding bleeding and not increasing the risk of severe infection. Fear of immunosuppression has led to suggestions to avoid steroids and rituximab. IVIG can be used but it involves going to a medical center and being there for hours, which in and of itself is a risk and the effect to increase the platelet count tends to be short-lived. British guidelines recommend the use of TPO agents as front-line ITP treatment but, as this article suggests, there might be a higher risk of clotting during infection.

This description may be scary to a patient with ITP, however it’s important to remember that no treatment is entirely without risk. The good news is that very few patients with ITP have had adverse effects with COVID, including clotting or bleeding. A recent survey by PDSA identified 70 ITP patients who developed COVID with no reports of serious bleeding or clotting. Of course, even this small risk can be avoided through appropriate vaccinations and boosters which we have reported previously are generally very safe with appropriate monitoring of platelet counts.