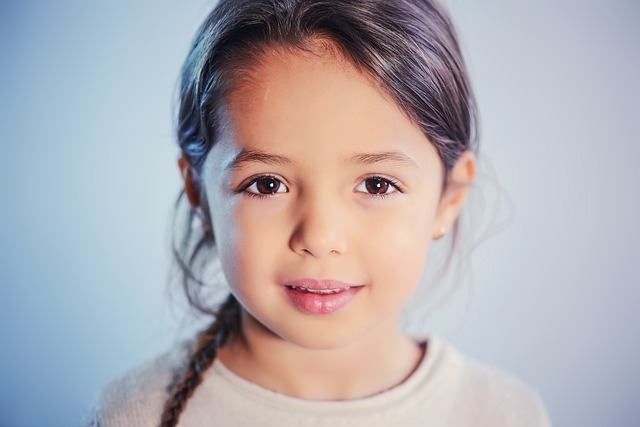 Chronic ITP may develop in children who have an underlying health condition that also affects platelets. This is referred to as secondary ITP. It can be difficult to distinguish between primary and secondary causes of a low platelet count. The distinction is important as it may affect the choice of treatment for ITP and because therapy directed at the underlying disorder may be necessary and helpful. Secondary causes of ITP include PID syndromes, such as Evan’s syndrome and common variable immune deficiency (CVID), other systemic autoimmunity such as Lupus, and chronic infections such as HIV, Hepatitis C, H Pylori, and CMV.

In this study, PDSA medical advisor, Michele Lambert, MD, MSTR and Rachael Grace, MD, MMSc use hypothetical cases to review what clinicians/hematologists should watch out for when trying to determine whether their patient has primary vs secondary ITP and what testing strategies may be helpful. For example, secondary ITP should be considered when ITP is atypical, such as when lymphadenopathy (swollen lymph nodes) hepatosplenomegaly (enlarged liver/spleen) or congenital anomalies (birth defects) are present. Platelet characteristics such as an immature platelet fraction (IPF) above 30% and increased mean platelet volume (MPV) can be indicators of an IPD or bone marrow failure syndrome or severely depressed. Anti-platelet antibody testing can be helpful when considering secondary ITP for appropriate management. Abnormalities affecting cells other than platelets, type, ITP duration over two years, a family history of low platelet counts, other autoimmune conditions, and/or being refractory to first line therapies are also clues to secondary ITP, including PID’s and primary immune regulatory disorders. In this context, genetic testing may help establish if a low platelet count is due to an underlying hereditary cause.

Unfortunately identifying secondary ITP can be surprisingly difficult. At times it can be more evident as described: if there are enlarged liver, spleen and/or lymph nodes. Additional laboratory testing can be helpful but when is it needed? When should it be performed? Suspicion of secondary ITP can be an art not a science. For example, low immunoglobulin levels (CVID) can often occur without a history of increased infections. Should it be tested blindly or are infections required? When should radiology called for eg CT scan or ultrasound or MRI? When should an immunodeficiency genetic panel be run? What about an autoimmunity panel?

In reality, how many tests are done depends on a number of variables:

The current practice of medicine would generally entail a major workup in most patients unless the etiology is readily suspected and quickly confirmed. 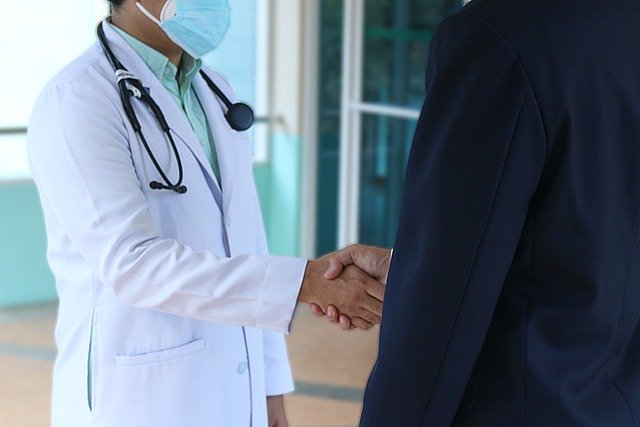 Rituximab (also known as Rituxan) is used as a second-line therapy for ITP treatment in both adults and children. It is costly, and typically is given by 4 weekly intravenous infusions. Recently, in an effort to lower cost and potentially reduce unwanted side effects, some clinicians have been using a lower than standard dose with comparable initial response rates. In this study, the authors look at the safety and effectiveness (efficacy – how well the drug works) of using a lower dose of Rituximab (100 mg weekly for four weeks, LD) compared to the standard dose (375 mg/m2 weekly for four weeks, standard dose SD). They systematically reviewed published literature and combined the results into a meta-analysis of 12 studies that met their inclusion and exclusion criteria (7 reporting outcomes following a lower than standard dose of the drug and 5 reported on outcomes following a standard dose). Most of the participants included in these 12 studies had received either rituximab alone or in combination with a steroid, usually dexamethasone. Results of this metanalysis revealed: 1) any dose of rituximab was more effective than placebo, and 2) a lower dose of rituximab was just as effective as the standard dose.

This analysis suggests that doses of rituximab considerably lower (LD) than generally used to treat lymphoma (SD) might be effective in the treatment of ITP. Despite this analysis, this issue remains complicated and unresolved. LD is certainly less costly and might reduce the incidence of transfusion reactions. LD has been considered in treatment of ITP primarily for financial reasons in settings where insurance might not fully cover it. However, another reason is that unlike in B cell lymphoproliferative disease like lymphoma, it may not be necessary to infuse as many anti-B-cell antibodies. LD is also likely to shorten the duration B cell depletion, which has become a matter of major concern in terms of dramatically impairing responsiveness to vaccination against SARS-CoV2 and other infections such as influenza. However, the strength of the metanalysis study is limited in several ways: 1) most important is the lack of prospective randomization for LD v. SD; there may have been a tendency to treat with LD in those whose ITP was perceived to be less severe 2) Combination of rituximab with other therapies like steroids that might not have been balanced between groups and might not apply to off-study patients; 3) Short duration of follow-up; 4) Limited information on the incidence of infusion reactions, infections, or other complications. The study highlights not only the need for prospective randomized trials but also the need for better understanding of the fundamental immune dysregulation in ITP. This would mean that choice of therapy, dosing and duration could be assessed based on monitoring the specific subpopulations of not only B but also T cells responsible for generating platelet autoantibodies.