Due to the continued COVID-19 global pandemic, the European Hematology Association (EHA) held their second virtual meeting on June 9-17. The EHA2021 Congress provided an opportunity for expert knowledge and experience gained worldwide to come together in one space. Several cutting-edge posters and oral presentations were presented with a focus on immune thrombocytopenia (ITP). Each month, we highlight a few interesting and relevant findings that came out of this meeting with our ITP community here in the monthly e-News.

Investigators at four major centers tracked outcomes in 45 adults with ITP who changed thrombopoietin receptor-agonists (TPO-RA). Thirty-four patients switched from romiplostim (Nplate) and 11 from eltrombopag (Promacta/Revolade) to avatrombopag (Doptelet). The main reason for switching was convenience (N= 23; 51%). Others switched because they did not respond to initial therapy (N= 14; 31%) or they experienced drug toxicity or other adverse events attributed to treatment (N= 8; 18%). At the time of switching, 28 of the 45 patients were also receiving other ITP therapies, including 19 patients who were taking a corticosteroid (prednisone or dexamethasone).

Forty-two of the 45 patients had a platelet count of 50,000/µL or more at least once after starting avatrombopag. Thirty-nine patients had at least one count over 100,000/µL. Of the 28 patients receiving additional ITP-related medications, 11 were able to discontinue their additional therapies; this including 18 of 19 patients receiving corticosteroids who were able to discontinue or reduce their dose. Seven stopped using avatrombopag for the following reasons: two stopped responding to treatment, one started rituximab because of worsening autoimmune hemolytic anemia, two experienced toxicity, and two discontinued due to patient preference/insurance/convenience. Overall, switching from romiplostim or eltrombopag to avatrombopag was effective and generally well tolerated even among chronic ITP patients who had been heavily pre-treated before TPO-RA use.

This study from major academic medical centers demonstrates the relative efficacy of avatrombopag among the 3 licensed TPO agents for ITP. This follows prior switching studies with eltrombopag and romiplostim, which demonstrated that there was a surprisingly high rate of platelet response when changing agents even if there had not been response to the first TPO agent. This may relate to difference ways in which the TPO agents work. For example, TPO-RAs differ in their binding sites on the TPO receptor. This study also confirms a smaller study looking at 8 patients who used all 3 TPO agents (British Journal of Haematology, August 2021) in which 6 of the 8 patients who switched to avatrombopag after using both romiplostim and eltrombopag showed a good response. In the current abstract, a high response rate was seen even in patients who switched not just for convenience (avoiding weekly injections of romiplostim or dietary calcium restrictions recommended with eltrombopag) but because they failed to respond to their previous agent. It is also impressive that many patients were able to decrease and/or discontinue concomitant steroids. The reason why switching agents worked was not addressed but could relate to potency, mechanisms of action, compliance, etc. While this is not a randomized study, it supports the use of avatrombopag in treatment for ITP even in patients who failed to respond to a different TPO agent.

The Role of Estradiol in ITP in Pregnancy 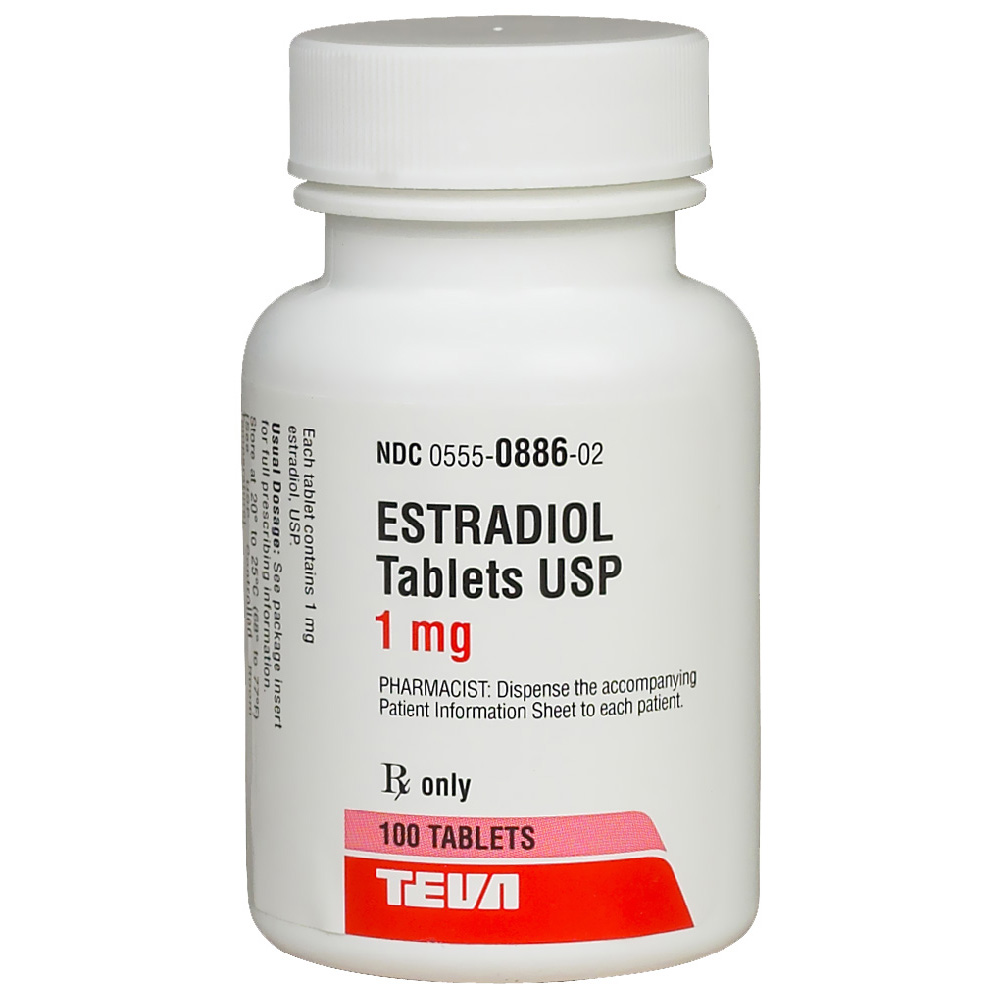 A study performed in China explored the role of estradiol, a form of estrogen, in pregnant women with ITP. Estradiol levels normally increase 10,000-fold as pregnancy progresses, especially towards the end of gestation. Previous studies showed that while lower levels of estradiol encouraged megakaryocyte (cells in the bone marrow responsible for making platelets) maturation, very high levels of estradiol inhibited platelet formation and apparently stimulated the cell death pathway in megakaryocytes. Estradiol exposed megakaryocytes appeared less able to make platelets. Protrusions from the megakaryocyte surface representing an early stage in the release of platelets into the circulation (called “proplatelets”) were diminished both in patients late in pregnancy when the levels of estradiol were very high and also in culture conditions in which megakaryocytes were incubated with different concentrations of estradiol. In this study, bone marrow samples from participants with ITP were compared with those from without ITP (pregnant and non-pregnant). The authors reported that in non-pregnant participants, low proplatelet production was not observed. This suggests that the decrease in platelet count in the third trimester of pregnancy might be attributable in part to estradiol’s effects on megakaryocytes which, by inference, would presumably cause a reduction of platelet production. The study also suggested which molecular signaling pathway were affected by estradiol and thereby underlie the effects on megakaryocytes.

This is a potentially valuable observation that may help to explain previous puzzling observations regarding ITP in pregnancy. It is important to note that the study implied that the thrombocytopenic effects of estradiol, when/if they occur in patients, would primarily be seen in the third trimester when such very high blood levels of estradiol develop. The authors “confirmed” their findings by demonstrating similar effects of estradiol seen in clinical samples by cell culture of megakaryocytes where activation of a “cell death” pathway was demonstrated. If these findings of impaired platelet production are confirmed by other investigators, how does this correlate with clinical observations? A small number of women with ITP become increasingly difficult to treat as pregnancy progresses, including failure to respond to treatments to which they previously responded, typically steroids and IVIG, probably due to impaired platelet production. The findings support recent studies, so far only in a small number of pregnant women, showing a good response to TPO agents in difficult-to-treat patients, especially in the third trimester when potential side effects are less likely to be impactful.