Due to the continued COVID-19 global pandemic, the European Hematology Association (EHA) held their second virtual meeting June 9-17. The EHA2021 Congress provided an opportunity for expert knowledge and experience gained worldwide to come together in one space. Several cutting-edge posters and oral presentations were presented with a focus on immune thrombocytopenia (ITP). Each month, we will highlight a few interesting and relevant findings that came out of this meeting with our ITP community. The following summaries are from two abstracts presented at EHA. 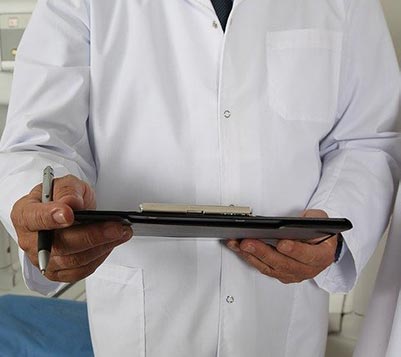 This study reported on the overall survival rates among adults with primary ITP (pITP) and secondary ITP (sITP) compared to matched controls in the general population and relied on hospital records to confirm participants diagnosis of either pITP or sITP. In total, 2,566 participants were recruited; 90.3% had a diagnosis of pITP while 9.7% had a diagnosis of sITP. A reduced life expectancy was observed among both pITP and sITP groups, compared to the general population. Individuals with sITP had a lower median survival period of 12.3 years compared to 17.3 seen in the pITP group. This was compared to a median survival period of 25.5 year for matched controls.

This was very interesting because previous attempts to look at this have been very limited. The authors took advantage of the Danish national registry to explore the long-term survival of patients with ITP. Their results suggest that the lifespan of patients with ITP is shorter than that of healthy controls. What is important to realize is that this does not reflect the current status since long-term patient outcomes had to be used. These results include considerable overuse of steroids with all of their negative effects on health. Current treatments with greatly shortened duration and thus lessened exposure to steroids appear to have far improved outcomes for patients with ITP. Another major change is delay and thus lessened use of splenectomy. While outcomes of splenectomy in the long-term may be comparable to those seen with other therapies, there are long term consequences of splenectomy. These are balanced by the curative effects in patients requiring treatment of their ITP. However, In the past when splenectomy was often performed in patients with persistent ITP (following 3-6 months of steroids), many patients who now would not be considered to require splenectomy would undergo it. This would increase side effects in these patients (especially sepsis and thrombosis) without any needed benefit if either the counts were good enough to not require splenectomy even if the counts were not normal or if splenectomy was performed too early and there was still a reasonable chance of spontaneous improvement. In summary, the study is interesting and certainly statistically valid, but probably does not reflect the current status of ITP. Further studies of ITP will hopefully reveal that current management is characterized by far-reaching dissemination of the ASH guidelines and the International Consensus report. Ideally this would reflect much less overuse of steroids and appropriate delay of splenectomy resulting in improved quality of life and better survival going forward. 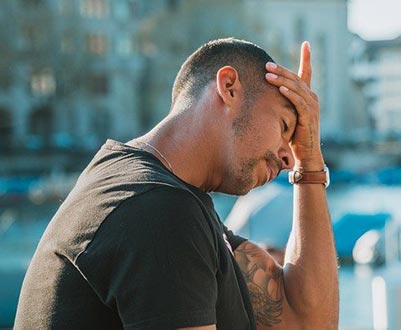 This study reported on cognitive impairments (such as episodic memory, executive function, processing speed, working memory, and attention/concentration) among individuals with ITP and the pathophysiology behind these neurological impacts. Seventy participants were recruited. Participants were both pediatric and adult ITP patients who had at least one platelet count below 30,000 µL. Following administration of the CANTAB cognitive assessment and the SMOG bleeding assessment (questionnaire) results revealed that 50% of participants had some form of cognitive impairment. ITP participants with critical bleeding had the most impairments in episodic memory suggesting that ITP is not just a bleeding disorder.

This is a very interesting abstract because it reflects a different aspect of ITP. ITP complications are usually thought of as bleeding, side effects of treatment (as discussed above in the other abstract), and more recently fatigue and impaired quality of life. The group reporting this abstract also has published recent data on microbleeds in the brain (Blood 2018-9). This abstract describes another facet of ITP complications: specific cognitive impairments. While the cognitive impairment was identified in at least a third of the studied patients, it is novel and requires confirmation. The findings (at least thus far) have not been related to specific brain bleeds. However, it seems possible that persistence of very low platelet counts might have contributed to the cognitive defects. If this hypothesis is correct, long-term consistent maintenance of higher platelet counts might have a major effect to improve cognition. However other etiologies are possible including autoimmune reactions having neurologic effects. Either way, it is possible that a lower threshold for treatment, and perhaps an alteration in treatment selection, could have an impact on cognitive function in patients with ITP.